Flyball for Dogs: A dog sport for all breeds 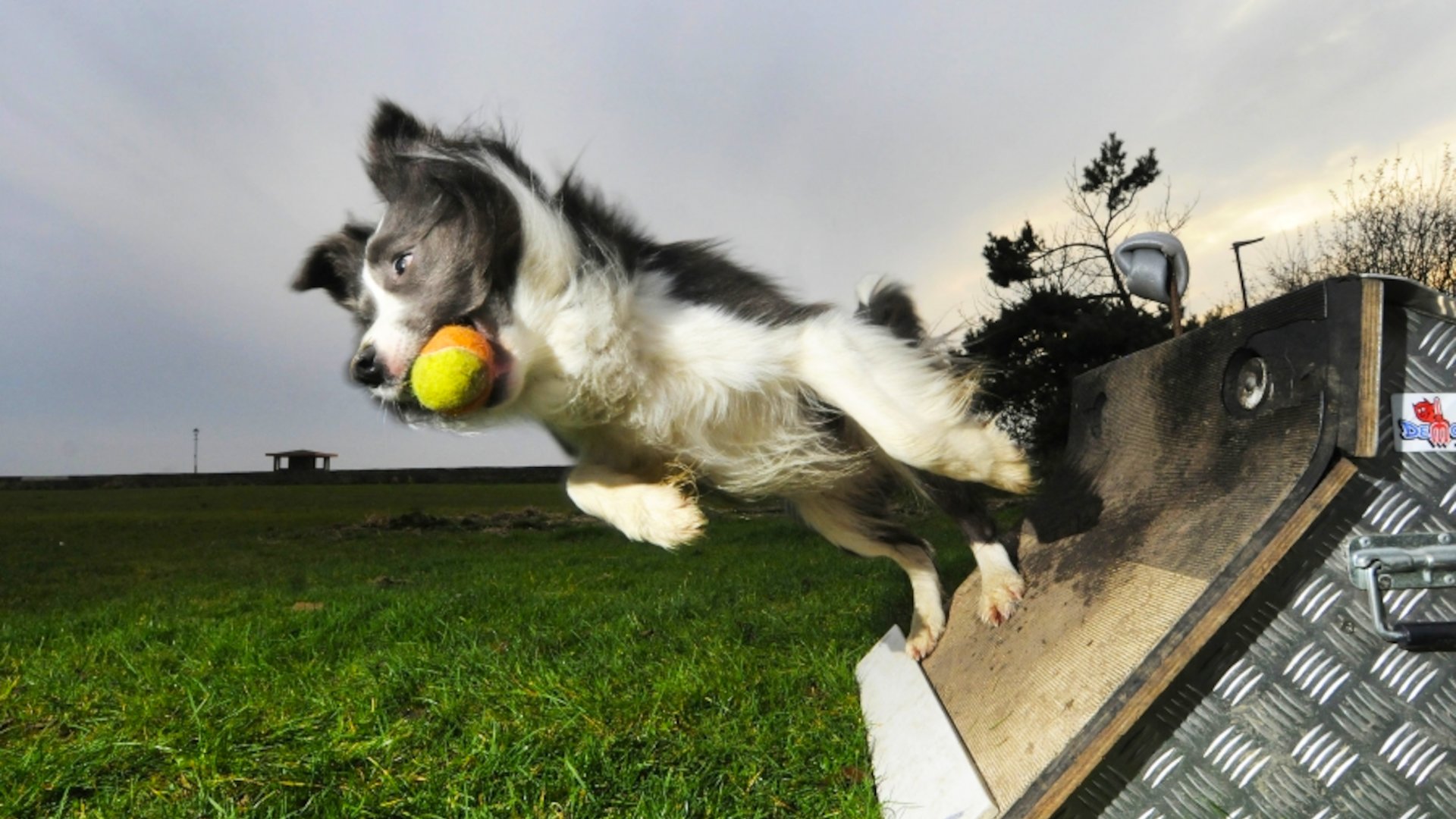 Flyball is a relay race between two teams, each team consisting of four dogs. Each dog must jump four hurdles, catch a ball by triggering a flyball box pedal and then return over the four hurdles to the finish line.

Benefits of Flyball for Dogs

If your dog can fetch and catch a ball in his mouth, he’s perfect for flyball. Basic commands such as sit, stay and heel will also be useful. Once you have established these foundations, sign up for flyball training with your local flyball club. To find a flyball club near you, contact your national flyball association (there’s a list at the end of the article).

Dogs need to be relatively fit to play flyball. Some people achieve this by swimming or bike riding with their dogs. In the warmer months, your dog also needs to be acclimatized to running in the heat. Read about the signs of heat stroke and how to keep your dog cool

The brachycephalic (short-snouted) dog breeds such as the Bulldog are not suitable for this strenuous sport due to their restrictive breathing, especially during exercise and when hot.  Breathing troubles are also exaggerated if dogs become overweight.

Training will require patience, perseverance, persistence and daily commitment, but you will soon find that the rewards are well worth it!

An important aspect of flyball is the fast ‘swimmer’ type turns a dog must do on the flyball box while retrieving the ball. Specific training has been developed to help your dog learn to do this.

There are two racing lanes set up side-by-side divided by a set of drag racing lights that provide the count down to start. When the last light turns green, the dogs are off!  The lanes are 51 feet (15.54m) long and the hurdle height is set 5 inches lower than the shoulder height of the smallest dog in the team.

At the end of each lane is the flyball box loaded with a tennis ball. The dog must trigger the box by stepping on a spring-loaded pad, then leap in the air to catch the released ball.

The first team to have all four dogs cross the finish line error free wins.

Flyball races are grouped into performance-based divisions with the fastest teams placed in Division 1 and so on, enabling each team to compete fairly against teams of a similar speed. Dogs must be at least 12 months old to compete at flyball.

Most competitions are two-day weekend events. There are typically 18 to 32 heats for each team at a competition.

The world record time for a flyball team to complete is just over 14 seconds (14.182 seconds). That means it took less than four seconds for each dog to cover the 102 feet (31.8 meters) of track, leap hurdles and catch a ball while turning on the flyball box. It’s an incredible speed!

Flyball started as a dog sport in California back in the1970s when some dog trainers combined scent hurdle racing with retrieving. Herbert Wagner invented a box to launch the tennis ball for his ball crazy dog and this later became the flyball box. The first formal competition was held in 1981 in the United States.

Since then, flyball has spread around the world with more than 16,000 flyball dogs registered in Australia, the United States, Canada, South Africa, Europe, and the United Kingdom.

To register your dog for flyball, contact the flyball association in your country. Some are listed here.

Keep your dog active with our free WAGSTA walkies, weight and wellness tracker! Join the pack and create the optimal healthy lifestyle for your dog! 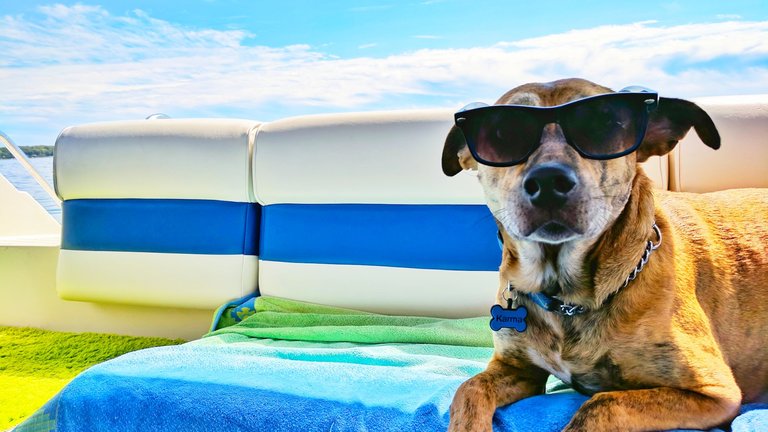 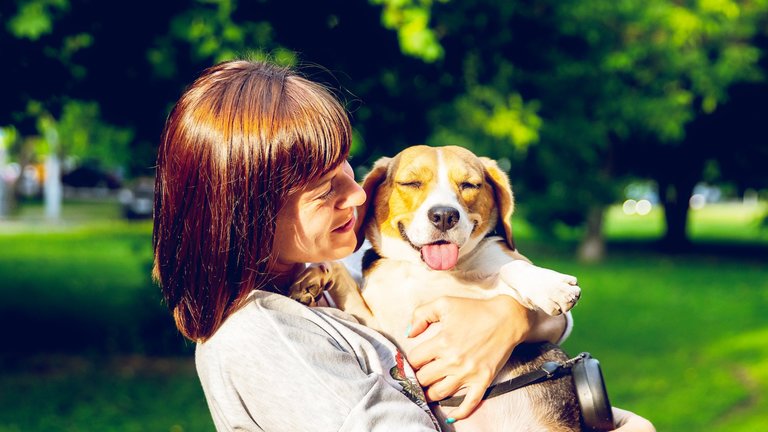 Dog Parks Near Me 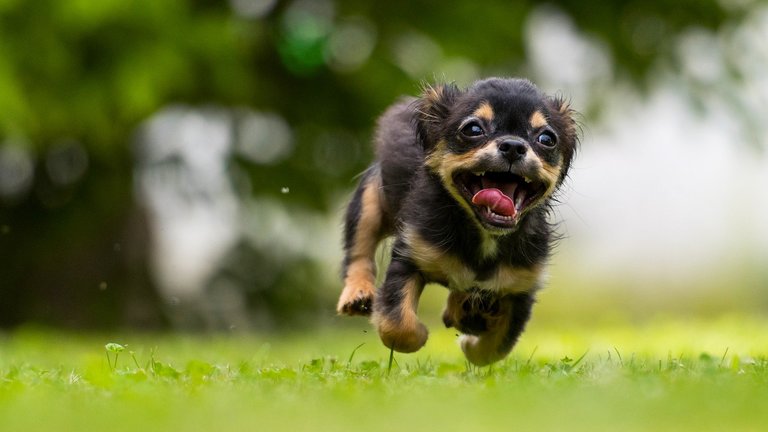 Dog Sport: 11 fun sports for you and your dog