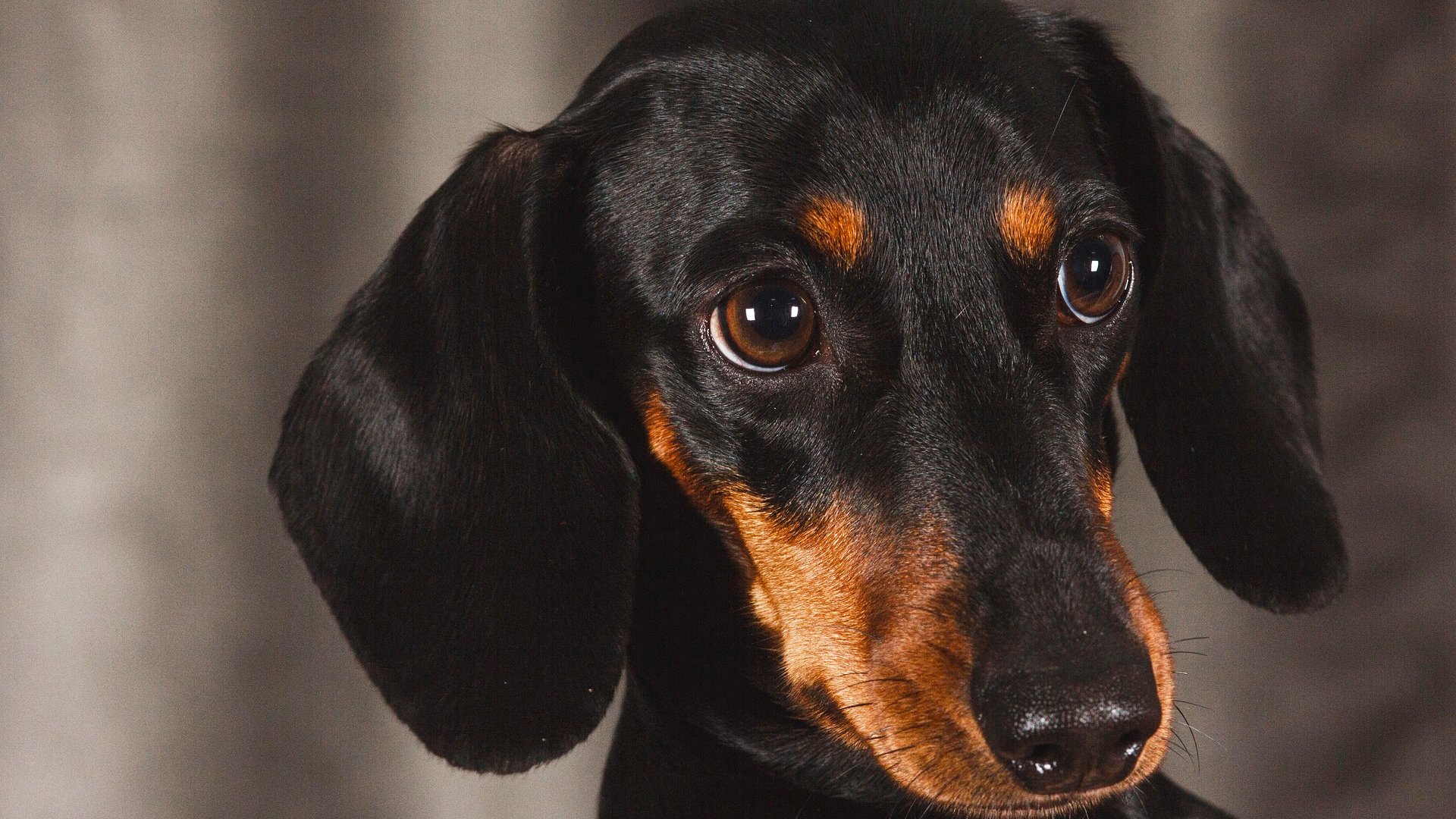 With his unique sausage-shaped body, little legs and alert expression, the Dachshund certainly stands out from the crowd. They are not built for hiking, running or strenuous swimming, but they will play tirelessly. They are smart, affectionate, brave and make vigilant watchdogs, but prefer to be inside with their humans (even snuggled under the covers on cold nights) rather than outside.

Be extremely careful not to allow your Dachshund to become overweight (visit our weight calculator). If he does, it will put strain on his long spine resulting in slipped or herniated discs.

There are three coat types:

Their life expectancy is 12 – 16 years. You can maximize his lifespan with a healthy diet.

Crusoe the Celebrity Dachshund is a Canadian Dachshund who stars in a series of Youtube videos and books. He embarks on all kinds of adventures from cooking to canoeing. He is also an Instagram sensation @crusoe_Dachshund

Positive Traits of the Dachshund

Negative Traits of the Dachshund

Exercise for the Dachshund

The Dachshund is an energetic dog for his size and requires regular exercise not only to keep fit and stay at his optimal weight, but also to build muscle to support his spine. Two moderate walks a day will do. Keep him on leash. Dachshunds have a keen nose and were bred to chase.

To avoid back injury, never allow your Dachshund to run up and down stairs or to jump on and off the furniture.

Though intelligent, some Dachshunds can be quite independent, which can make it a challenge when trying to train him. Rewarding them with affection when they get it right will go a long way. Be patient and consistent in your training and avoid using harsh commands or punishment on these sensitive souls. Positive reinforcement works best.

House breaking your Dachshund will take persistence and patience. They won’t want to run outside to go potty on a cold or rainy day. An inside potty area will help on such days.

A few Dachshunds might regard strangers with suspicion, which left unchecked, could progress to a nip. Socialize your Dachshund from a young age so that he becomes accustomed to people. Teach him to respect you so that when you say ‘no’ he will stop his bad behavior.

Dachshunds are susceptible to disc damage due to their long spine. To prevent this, be vigilant about keeping his weight optimal. This can be maintained with a calorie-controlled diet and adequate exercise. Ignore those pleading eyes at the dinner table. Food scraps can put on weight. Give him these healthy dog snacks instead.

Like most dogs with floppy ears, Dachshunds can get ear infections if their ears aren’t kept clean. And as with all dog breeds, trim your Dachshund’s nails once a month.

History of the Dachshund

“Dachshund” is German for “Badger Dog”. They were bred six hundred years ago in Germany to burrow into badger dens and frighten out the resident badger. The Dachshund’s low long body shape was especially bred for this purpose. But their personality has also served them well. The badger, with his razor-sharp teeth and claws, is a challenging enemy for any dog, let alone the little Dachshund. But the Dachshund’s intelligence, courage, loud bark, and strength more than makes up for what he lacks in height.

Keep your Dachshund active with your free WAGSTA walkies, weight and wellness tracker! Join the pack and start creating the optimal healthy lifestyle for your dog!

Create the optimal healthy lifestyle for your dog with WAGSTA!  Learn more. 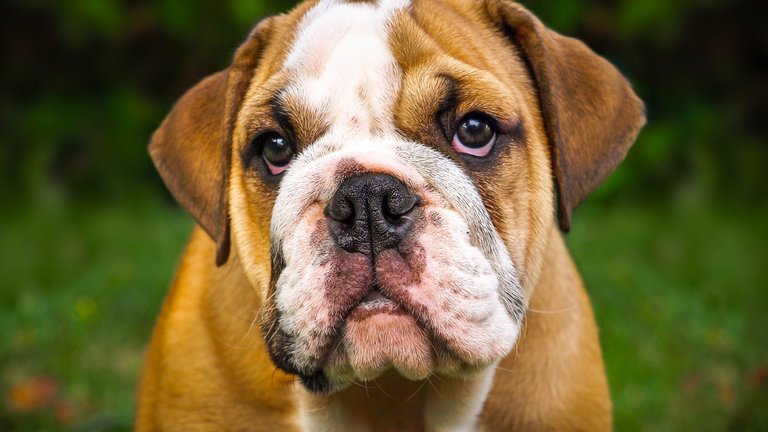 The Bulldog - all about the breed 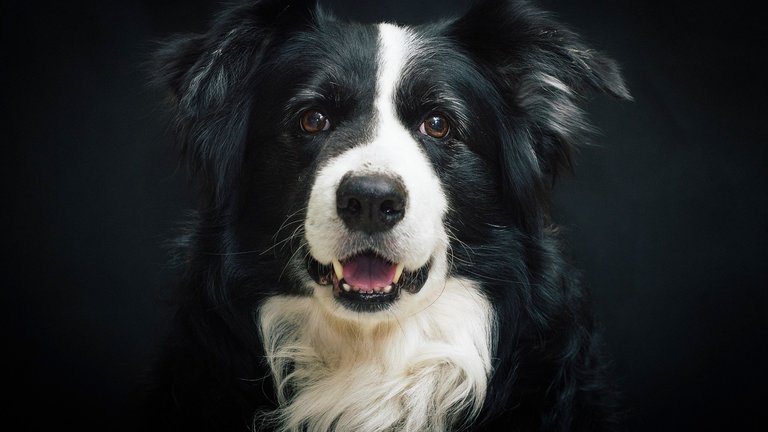 5 Reasons Your Dog is Smarter than You 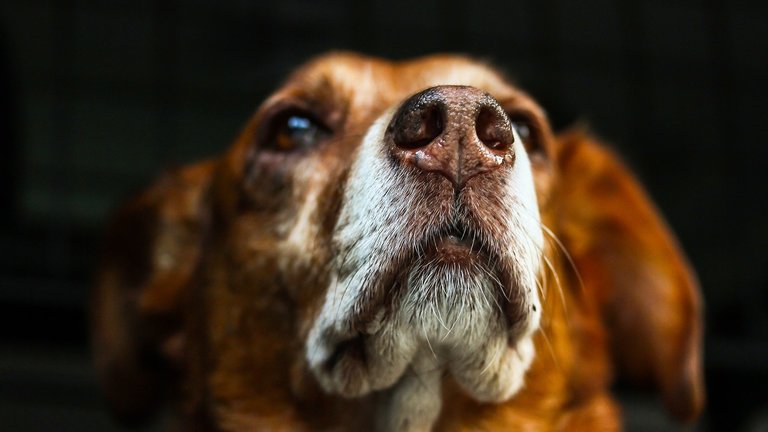 A Dog's Sense of Smell: Just how powerful is it?